International Women’s Day commemorated annually on March 8 was a historic day for women’s amputee football last year. In an effort to promote the women’s game and eventually the first Women’s World Cup, Haiti got the ball rolling by inviting their amputee neighbors from the Dominican Republic for a friendly game. The game was played on March 8, 2020 and upwards of three million people viewed the friendly game on social media including women amputees Laura Emagan and Prudence Nerolel in Cameroon, Central Africa. They contacted Dr. Fred Sorrells, NOWAFF Commissioner for Youth and Women’s Amputee Football. 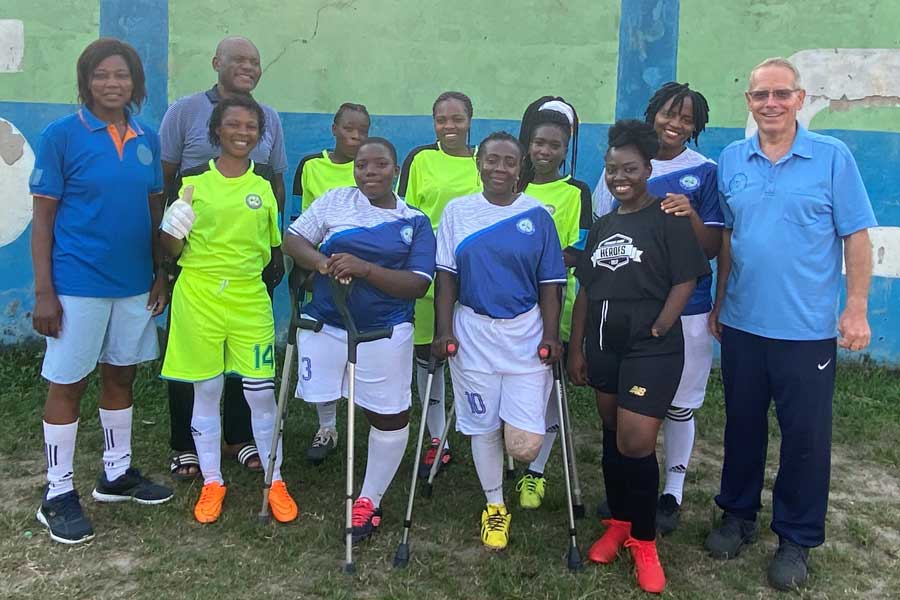 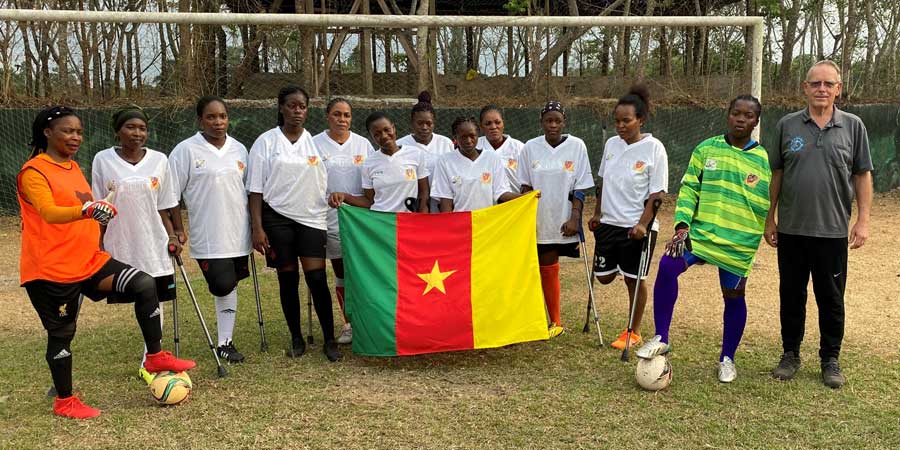 Dr.Sorrells recently arrived back in Cameroon and reports this weekend that WAFAC has assembled limb challenged ladies from five regions. 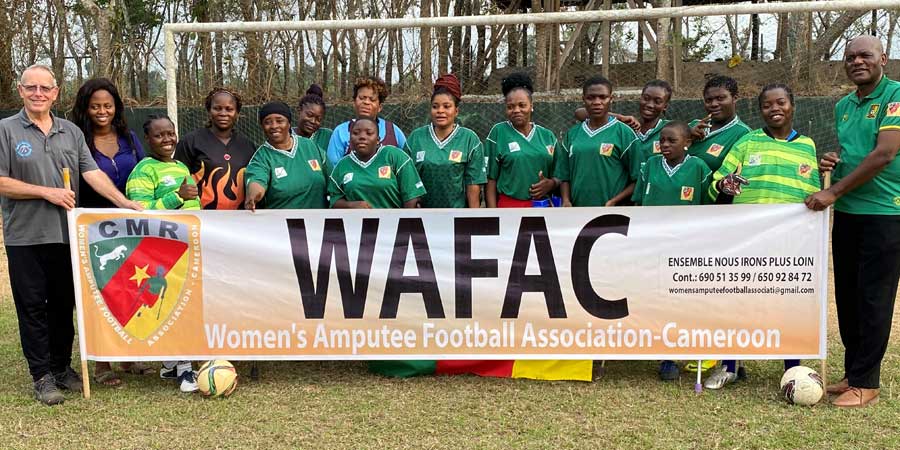 As part of Cameroon’s International Women’s Day program this year, the amputee ladies will share their stories and play a demonstration game at 3 pm (7 am CST) Monday, March 8 which will be streamed on Facebook Live. (Women’s Amputee Football Association – Cameroon).